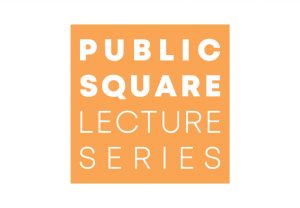 The CTS Public Square Lecture Series brings to life the seminary’s commitments and beliefs, encouraging open discourse and engagement around emerging issues. This new lecture series offers students and the community an opportunity to hear from leading voices on a variety of critical subjects. 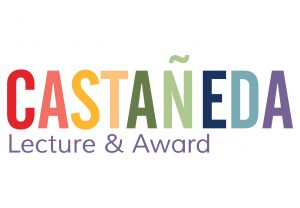 The Gilberto Castañeda Award was established in 1994 in loving memory of Gilberto Castañeda, the son of Dr. Theodore Jennings and Rev. Dr. Ronna Case. Gilberto first met Case in California, where she was worked to develop mission congregations among undocumented workers from Mexico. Gilberto “found the love of God so compelling that he not only became a member, but also a leader in the new congregations of young people” that were being established by Rev. Case. In 1994, at the age of 29, he died of complications from AIDS. Of his life and this scholarship, Dr. Jennings writes, “Gilberto was one of the people it would be easy to overlook … In honoring the memory of ‘one of the least of these,’ CTS also honors our common Lord.”

This annual event brings students, faculty, scholars, activists, faith communities and individuals together to engage in religious and theological reflection, and is an expression of the seminary’s commitment to helping transform congregations from places of hostility and alienation to communities of hospitality and empowerment. The Castañeda Award is presented either to openly gay, lesbian, bisexual and transgendered students or to those who actively support the LGBTQ student community at Chicago Theological Seminary.

C. Shelby Rooks was the first African American to serve as president of a predominately white theological school. He was one of the founders of the Society for the Study of Black Religion. An influential minister in the United Church of Christ and in the African-American religious community, Rooks served as executive vice president of the United Church Board for Homeland Ministries from 1984 until his retirement in 1992. Earlier, he headed the Fund for Theological Education in Princeton, New Jersey, and had been pastor of Lincoln Memorial Temple, United Church of Christ, in Washington, D.C. Rooks died May 19, 2001.

The Rooks lecture launches a series of programs, open to the community, that invites individuals and communities, lay, clergy, and scholars to engage in religious and theological reflection on issues relevant to African-American faith, freedom, and justice. The C. Shelby Rooks Scholar Award acknowledges the outstanding work of a particular CTS student who carries Rooks’ legacy in their commitment to community and uses the lessons from the past to guide the future.

Sponsored by the CTS Center for the Study of Black Faith & Life. 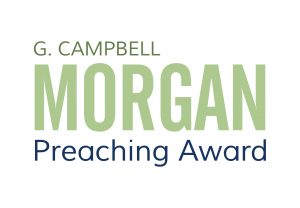 The Rev. Dr. G. Campbell Morgan (Doctor of Divinity 1902) was voted one of the ten greatest preachers of the twentieth century by the Christian Century. The legacy of Dr. Morgan’s preaching is its emphasis on the great themes of Christian theology – creation, providence, and redemption – directed toward the great social and spiritual crises of the day with prophetic pastoral precision. He was a genius of expository preaching, unfolding the biblical text with rigor, compassion, imagination, and art.

The G. Campbell Morgan Award in preaching is awarded to a current Chicago Theological Seminary Master of Divinity student who excels at this work of preaching.

The cash prize of $1,000 for the G. Campbell Morgan Preaching Award is made possible by an endowment gift from Dr. Morgan’s grandchildren. 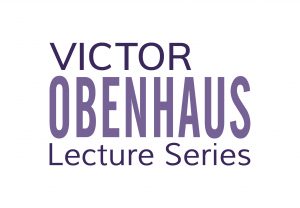 In addition to his academic work, Dr. Obenhaus was active in ecumenical affairs with the National Council of Churches and in efforts to revitalize rural churches. Following his retirement, he worked on behalf of prison inmates as head of the Illinois Prisons and Jails Project. Dr. Obenhaus was also chairman in the 1970s and 1980s of Americans for Moral Integrity, a group that published and distributed a series of discussion guides for churches on significant public policy issues. He was a man of great integrity who recognized the complexity of public policy issues and attempted to bring a Christian interpretation to them.

Sponsored by the CTS PhD Program. 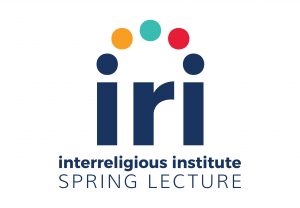 Convocation provides an opportunity for the CTS community to recognize the importance of our faculty research. Often following a sabbatical, a faculty member is invited to present current considerations and research in their scholarly work. This tradition of inviting faculty to lecture demonstrates our on-going commitment to theological education and academics. It is a reminder that the journey towards social transformation could not exist if not for the brilliant scholars who have the audacity to push the bounds of our understanding. 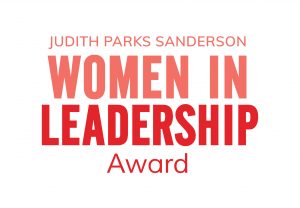 Sanderson Award for Women in Leadership

The Sanderson Award for Women in Leadership was established in 2006 in memory of Judith Parks Sanderson who died in 2004 after a courageous battle with Ovarian Cancer. Judith Parks Sanderson had an outstanding career as an educational development manager with leadership roles at William & Mary College, Princeton University and University of Chicago during a time when women in managerial roles were rare as “the glass ceiling” limited opportunity. She planned to assist startup not for profits in their development efforts and wanted to mentor younger women who showed management promise. This annual award is given to an outstanding woman candidate to assist in furthering her career. 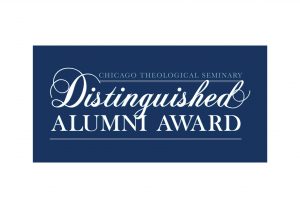 Prior to Commencement, we honor the recipients of the Distinguished Alumni/ae Award. The annual Luncheon is a CTS tradition where we invite graduates, their families, and members of the CTS community to gather together and celebrate the achievements of the graduates and the recipients of the Distinguished Alumni/ae Award. Award winners have demonstrated that they are pillars within their communities and best reflect our message of love and tolerance. 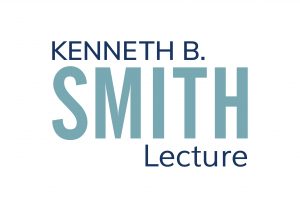