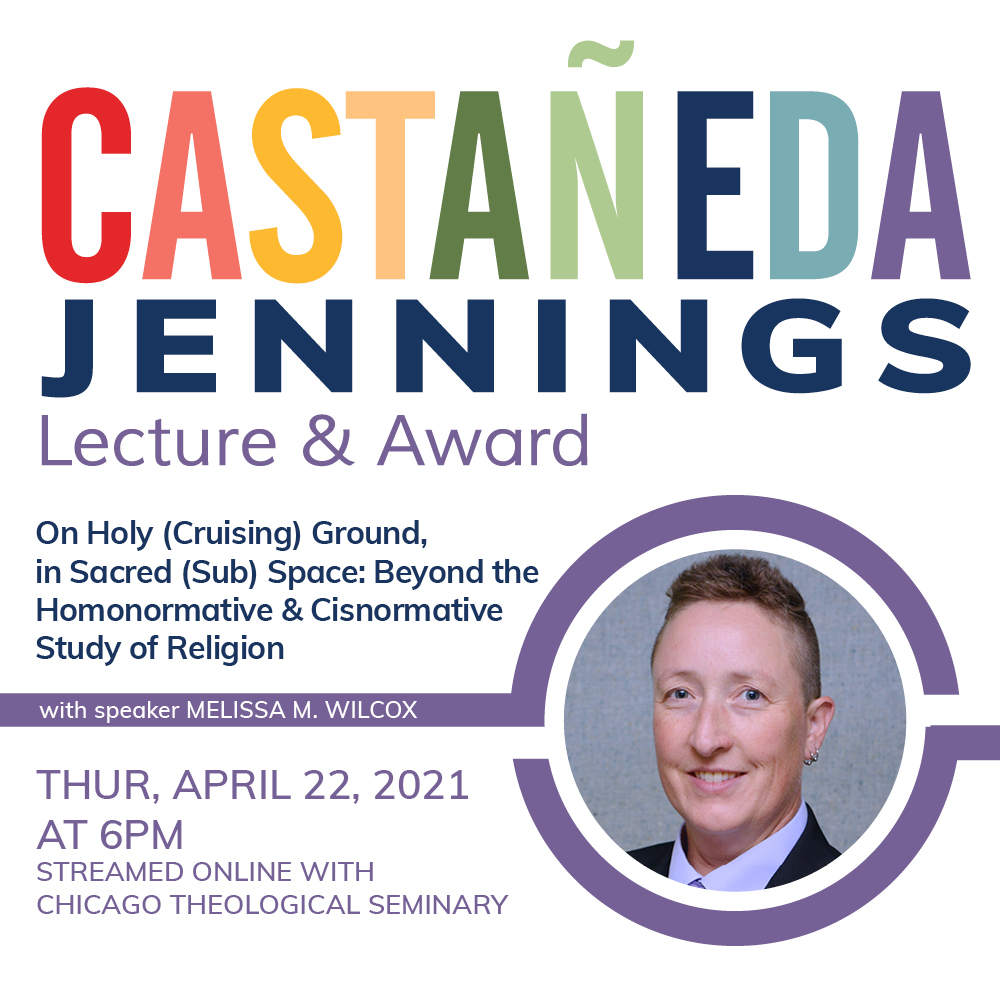 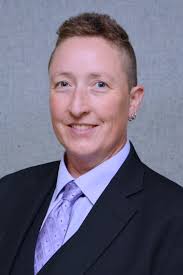 Melissa M. Wilcox is Professor and Holstein Family and Community Chair of Religious Studies at the University of California, Riverside, and specializes in the study of gender, sexuality, and religion in the Global North/Global West. Dr. Wilcox’s books include Coming Out in Christianity: Religion, Identity, and Community; Sexuality and the World’s Religions; Queer Women and Religious Individualism; Religion in Today’s World: Global Issues, Sociological Perspectives; and Queer Nuns: Religion, Activism, and Serious Parody; Queer Religiosities: An Introduction to Queer and Transgender Studies in Religion; and (with Nina Hoel and Liz Wilson) the Religion, the Body, and Sexuality. Dr. Wilcox’s current research is on spirituality in leather and BSDM communities.

The Gilberto Castañeda Award was established in 1994 in loving memory of Gilberto Castañeda, the “adopted” son of Dr. Theodore Jennings and Rev. Dr. Ronna Case. Gilberto first met Case in California, where she worked to develop mission congregations among undocumented workers from Mexico. Gilberto “found the love of God so compelling that he not only became a member but also a leader in the new congregations of young people” that were being established by Rev. Case. In 1994, at the age of 29, he died of complications from AIDS.