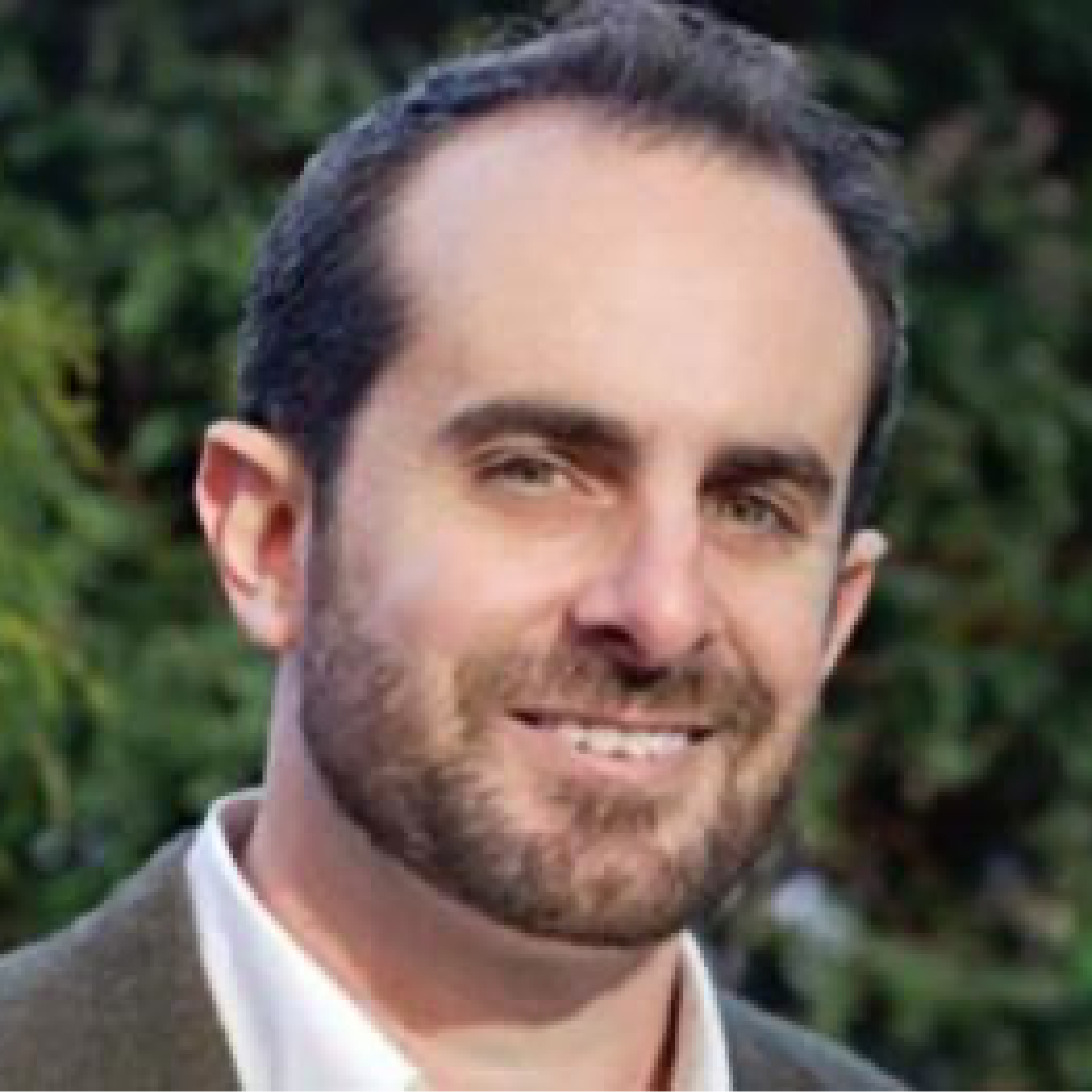 Professor Jay Michaelson is a non-denominational rabbi and a teacher of meditation in a Theravadan Buddhist lineage, and, in his other career, the legal affairs columnist for The Daily Beast, a frequent commentator on NPR, and a longtime LGBT activist.  Dr. Michaelson founded two LGBT Jewish nonprofits and two international LGBT initiatives, and was the author of the 2011 bestseller and Lambda Literary Award finalist God vs. Gay? The Religious Case for Equality.  A widely read commentator on contemporary Judaism, Dr. Michaelson was recently included on the Forward 50 list of influential American Jews.