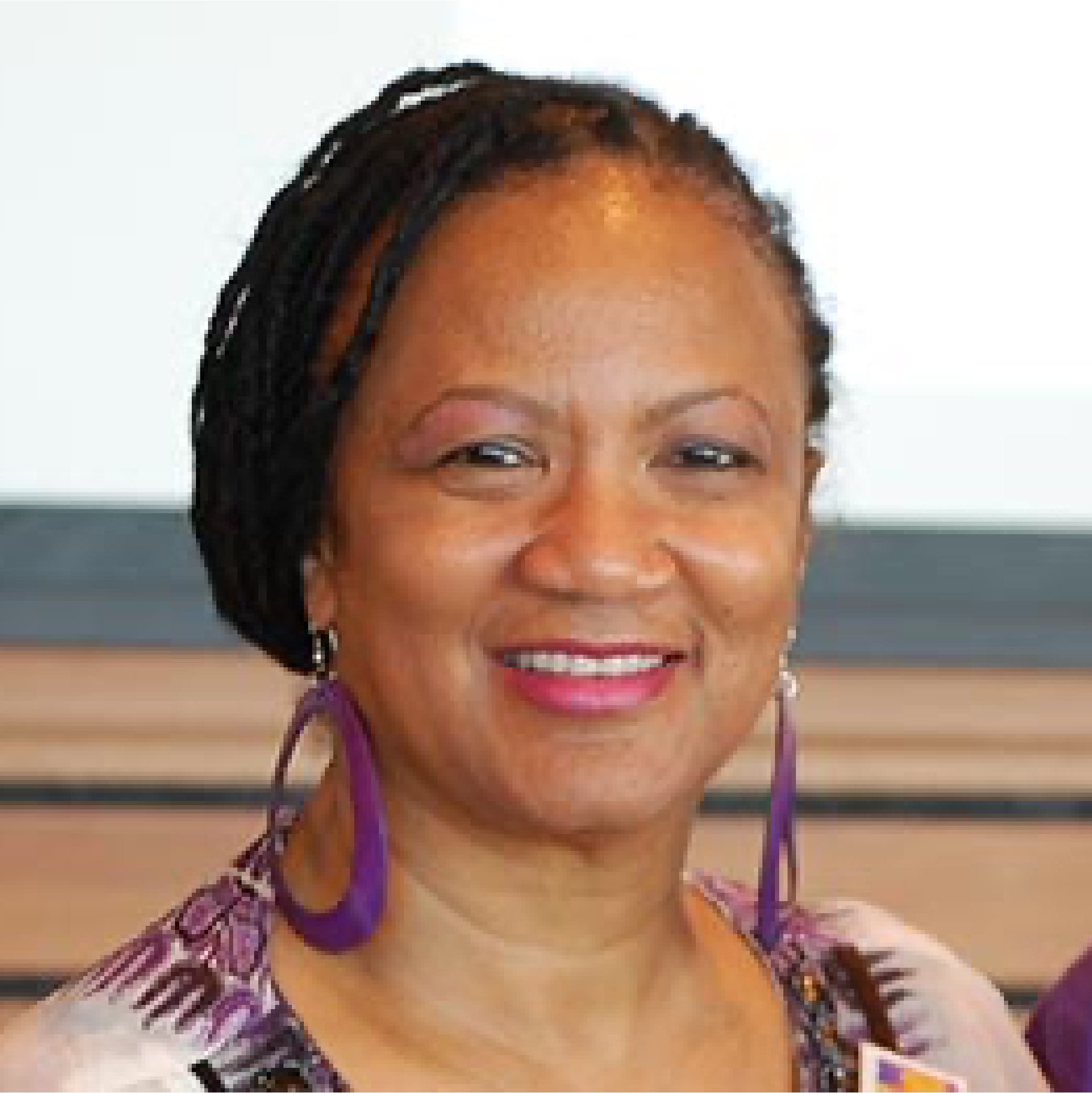 Professor Terrell is an ordained elder in the Michigan Annual Conference of the African Methodist Episcopal Zion Church.

Professor Terrell’s current research interests are interreligious in scope, and focus on soteriological principles in Taoism, Buddhism and Christianity, the genre of spiritual autobiography, and the power of the visual and performing arts to effect personal, social, and cosmic transformation.

“The world’s unfolding narrative reveals too many burdensome predicaments that wreak personal, familial, social, and cosmic destruction, strain belief, challenge religious communities and demand prophetic witness. As a black, womanist, spiritually eclectic theologian, my response has been to delve into the sustaining theological traditions, look to the arts, privilege creativity in the classroom and utilize drama as public pedagogy. I have done so for as long as I have been a teacher, because I understand that through art the Ineffable can be broached and push us towards new thoughts, new habits, new ways of being with and for each other. Despite the wretched conditions humankind continuously faces, I believe in the beauty that is, and it is my scholarly and pastoral duty to pursue and find it.”