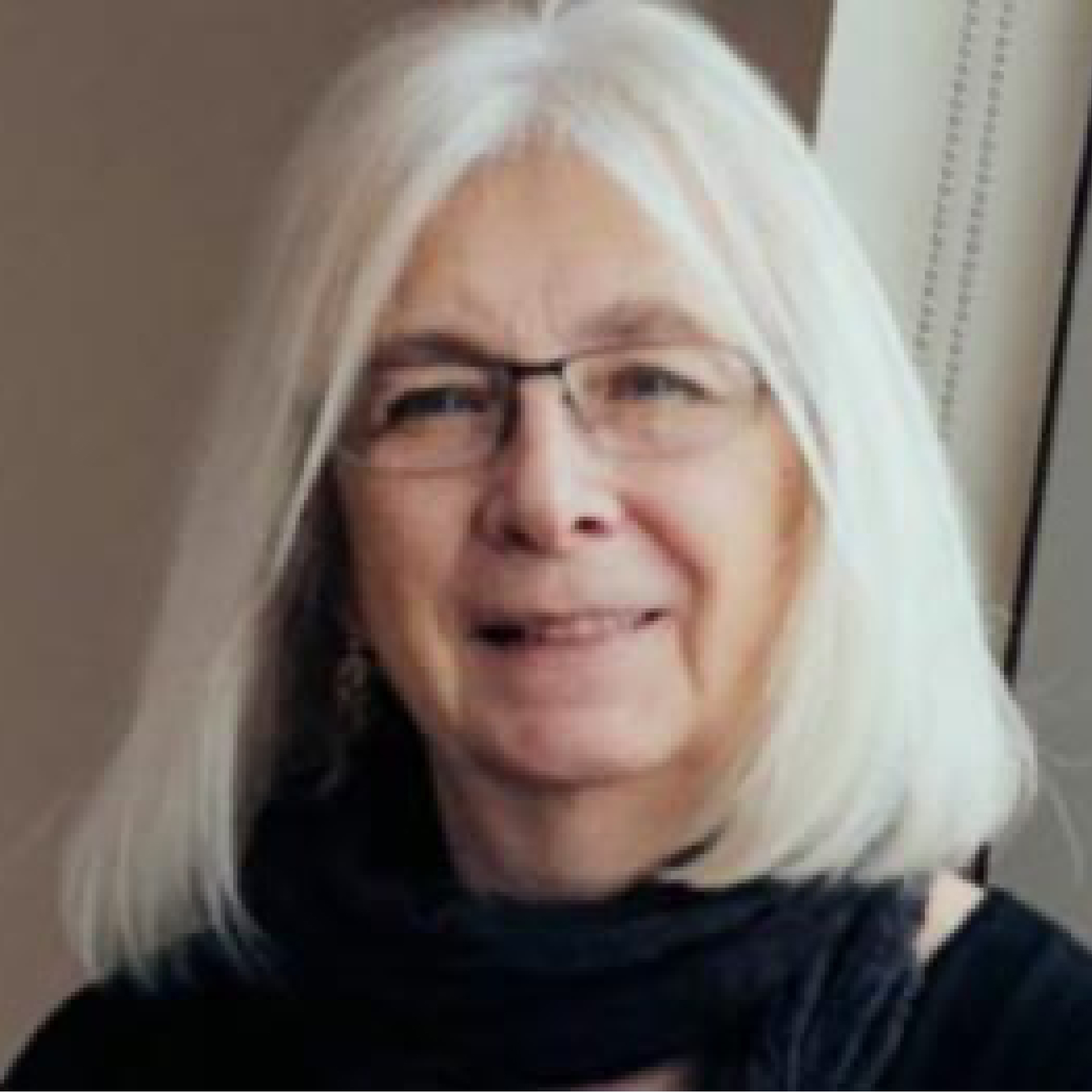 Thistlethwaite has been a frequent media commentator on religion and public events. She has written for the Washington Post On Faith section as well as for the Huffington Post and the Chicago Tribune. She currently writes for her local newspaper. She is the author or editor of 13 academic books and since retiring from Chicago Theological Seminary she has written five novels.

Some of her best known academic works include Lift Every Voice: Constructing Christian Theologies from the Underside with Mary Potter Engel (Orbis, 1998), Sex, Race and God: Christian Feminism in Black and White (reprinted, 2009), Casting Stones: Prostitution and Liberation in Asia and the United States with Dr. Rita Nakashima Brock (Fortress, 1996), The New Testament and Psalms: An Inclusive Translation (Oxford University Press, 1995) and Interfaith Just Peacemaking: Jewish, Chritian and Muslim Perspectives on the New Paradigm of Peace and War (Palgrave Macmillan 2011).

She has been a Fellow of the Center for American Progress Faith and Progressive Policy Initiative, and she has served as a trustee of Faith in Public Life, and the Interfaith Youth Core.