Members of the CTS community joined officials at the Rainbow PUSH headquarters on Saturday, December 1 to celebrate ‘CTS Day,’ as part of the organization’s anniversary month. CTS President, Rev. Dr. Stephen G. Ray Jr., along with faculty, students and staff sat down with Jonathan Jackson, Rainbow PUSH’s national spokesperson and son of Rev. Jackson and Rev. Janette Wilson, Esq., the national director of PUSH Excel, to discuss ways in which the two entities could work together. Rev. Jesse Jackson, Sr. (DDiv, ’69; MDiv, ’00) was a student at CTS during the 1960s but left to devote his time and energy to the growing Civil Rights Movement. He returned to CTS in 2000 to receive his master of divinity degree.

Rev. Dr. Joanne Marie Terrell, associate professor of theology, ethics and the arts spoke at the Saturday Morning Forum about how she examined Rev. Jackson for his masters of divinity degree. “One of the things I love the most about Rev. Jackson’s legacy, more than anyone, he helped me to realize that I need to care about the whole world,” Dr. Terrell said to the audience of about 100 people Saturday. “He helped me see that there are many ‘straw dogs’ in the world.”

President Ray took the stage after the History of CTS video was shown. He spoke about making religion more mainstream so that all people can flourish across the world. “At the end of the day, if religion doesn’t make the world a better place for us all, then it is simply a pointless waste of time, energy and effort.”

Jonathan Jackson rounded out the broadcast with a keynote address to the audience. He touched on many subjects, including the December 1, 1955 Montgomery Bus incident led by Rosa Parks, which sparked the Civil Rights Movement. He also took time to thank CTS for its presence.

“[You all] have no idea how they blessed me this morning,” he said. “It was a group I felt so comfortable with and Dr. Ray has no idea that he was able to give me an enormous gift today by helping me have a better understanding and positioning on who my father is to so many others.”

Check out some photos from our visit to the Rainbow PUSH headquarters. To learn more about initiatives and events at Rainbow PUSH, visit their website. 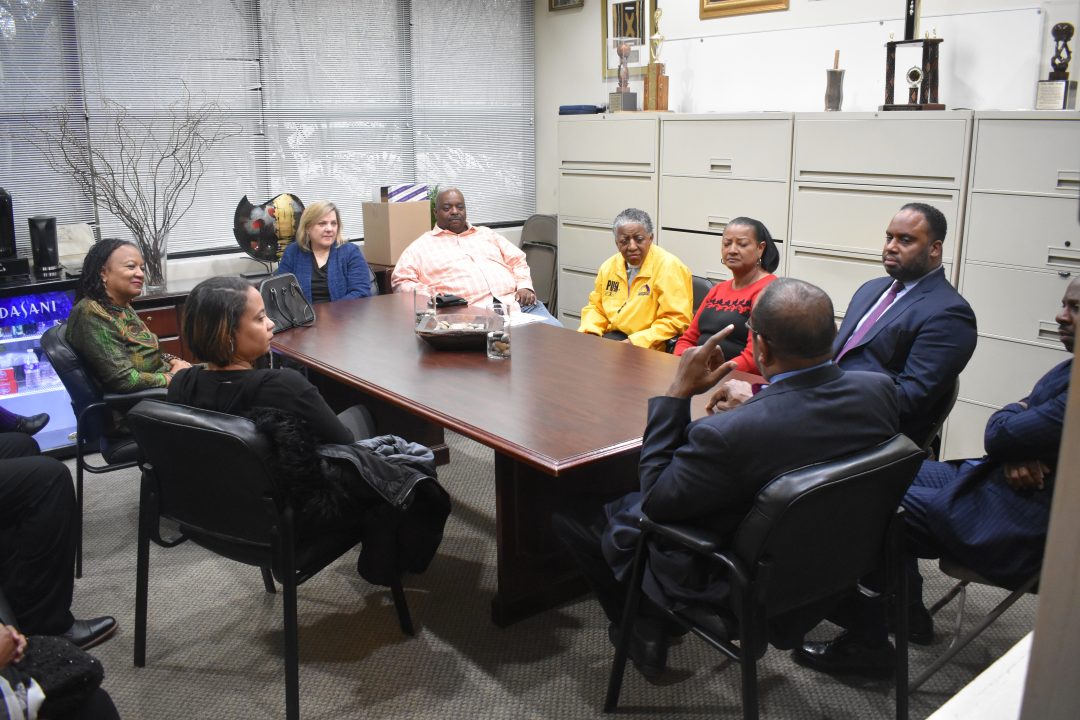 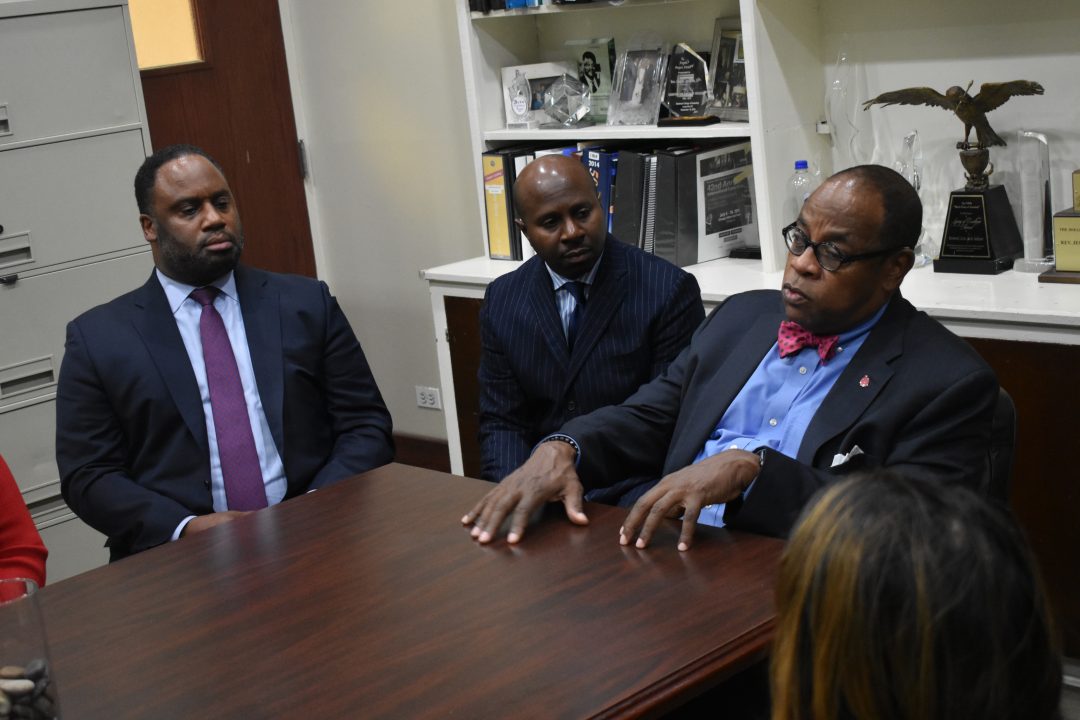 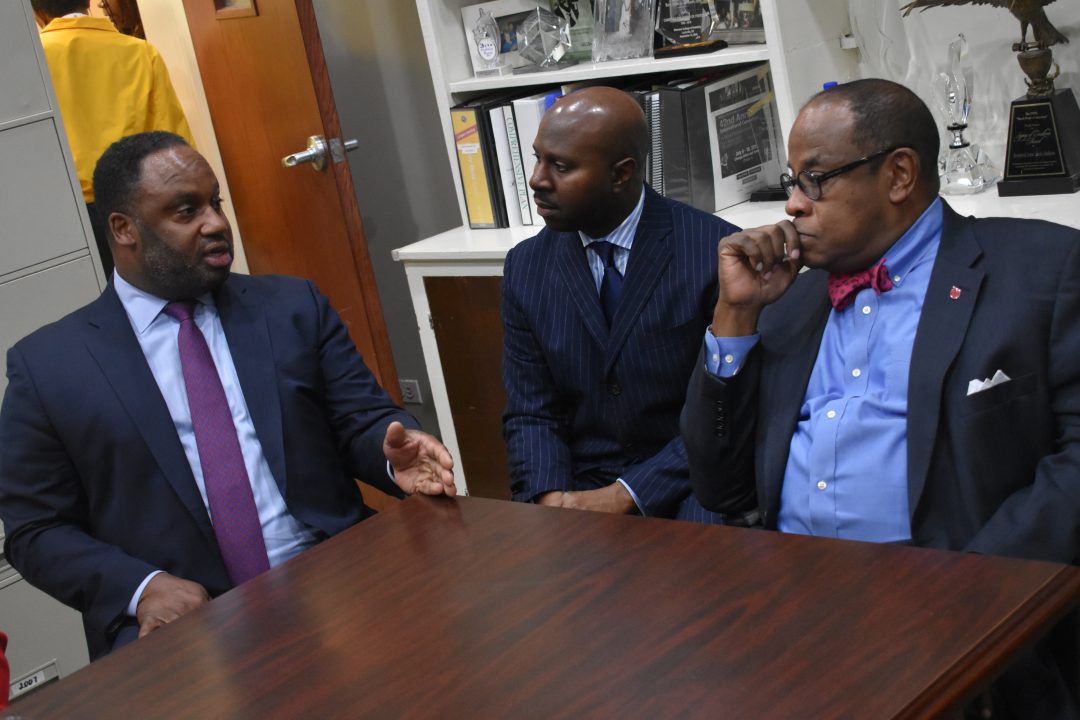 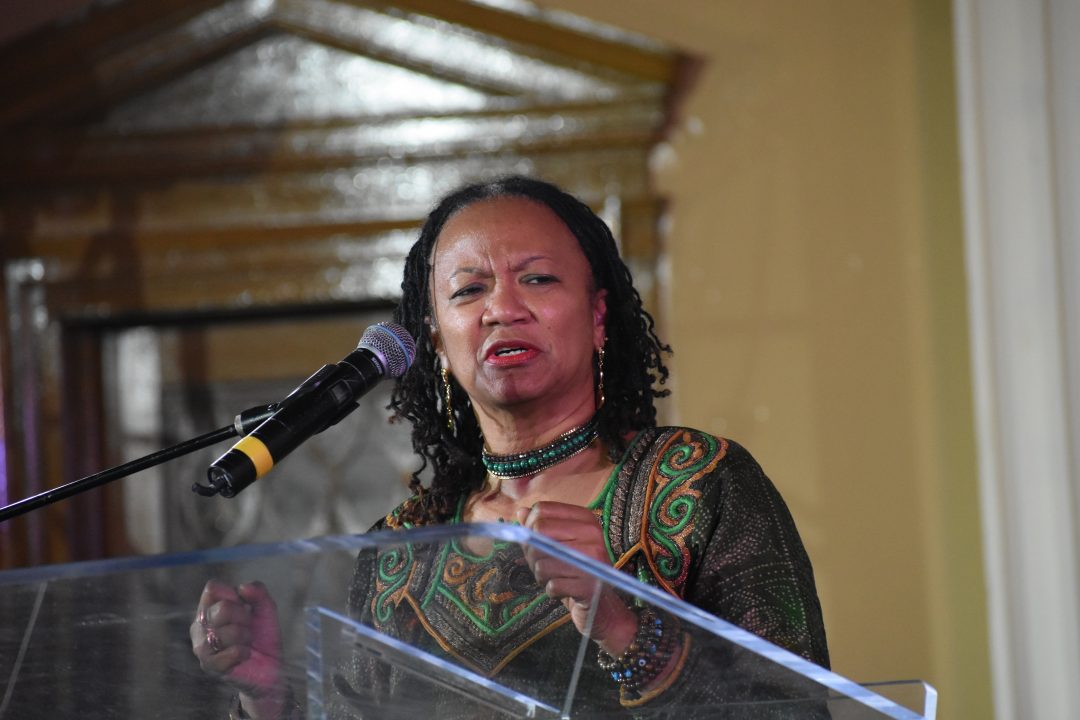 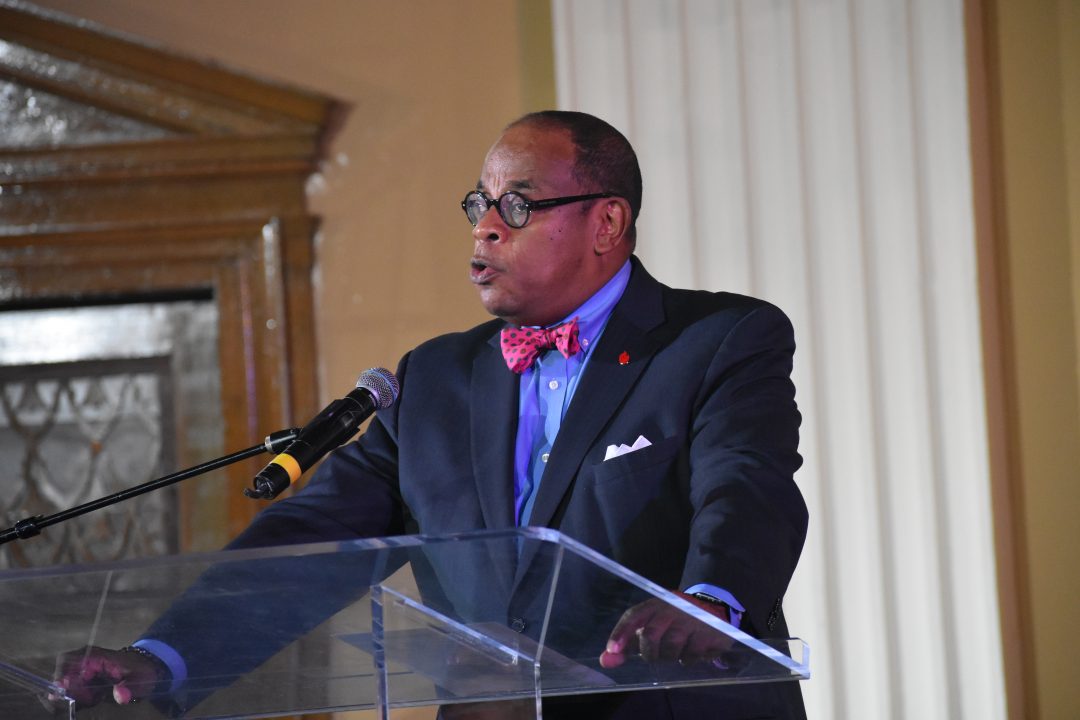 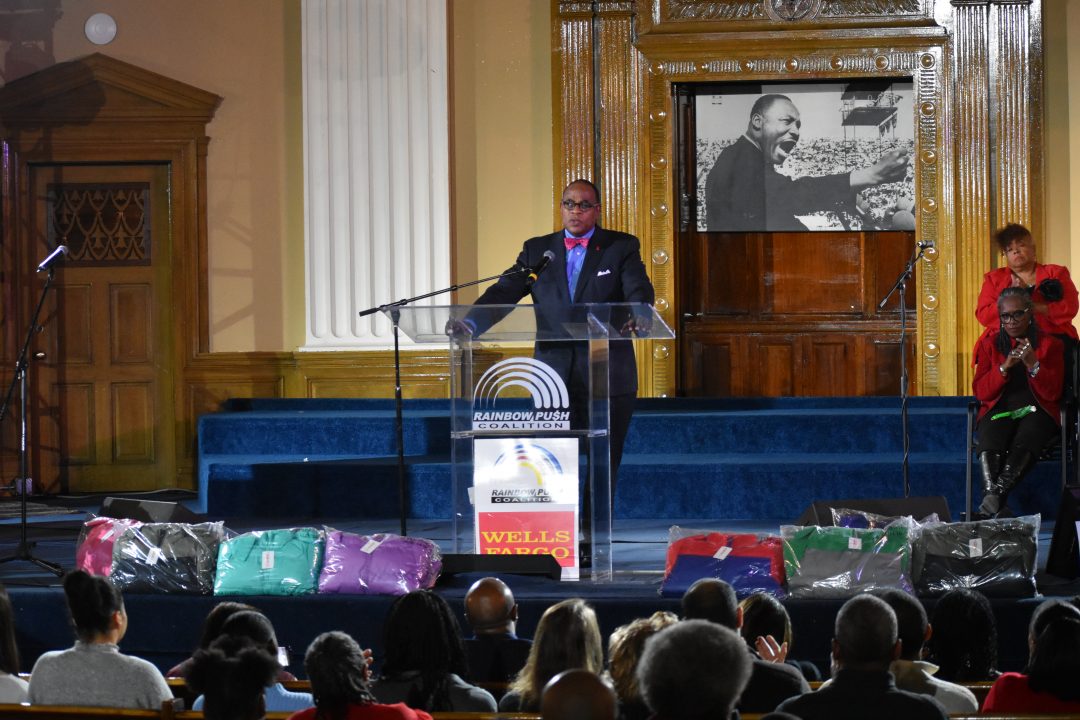 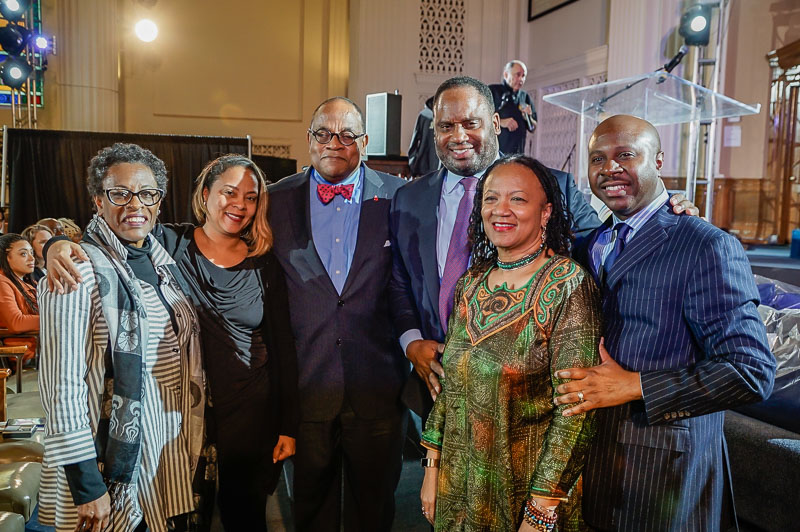