In the Spring of 2018 Chicago Theological Seminary and the Lapp Learning Commons became the semi-permanent home to the Morgan Model Collection, a gathering of architectural models of sacred spaces in the Chicagoland area developed by Suzanne Morgan, founder of Sacred Space International.

Designated a sacred space ambassador by the Parliament of the World’s Religions, Morgan hopes that the exhibit will encourage people to see harmonies in different religions and to promote interfaith communication amongst diverse religious traditions.

Yasmine Abou-El-Kheir, Director of the Lapp Learning Commons at CTS, echoes this sentiment, stating, “The Morgan Model Collection makes it easy to see the beautiful diversity as well as the many commonalities in how various religious traditions configure their sacred spaces.”

The collection has had the distinction of being shown at the Chicago History Museum, North Park University, the University of Akron in Ohio, Fourth Presbyterian Church in Chicago, and the National Hellenic Museum in Chicago. And there are current plans to display the models at the Parliament of the World’s Religions Conference in Toronto next November.

Morgan hopes to expand the collection to include models of religious structures from each world religion. Viewing these models in relation to one another can be very helpful in easily noticing and appreciating the commonalities and unique qualities among them, making them a perfect addition to Chicago Theological Seminary and its mission of promoting interreligious engagement and understanding, primarily through the establishment of the Interreligious Institute.

A formal inaugural event is being planned for Fall 2018.

For more information about the exhibit and Suzanne, click here. 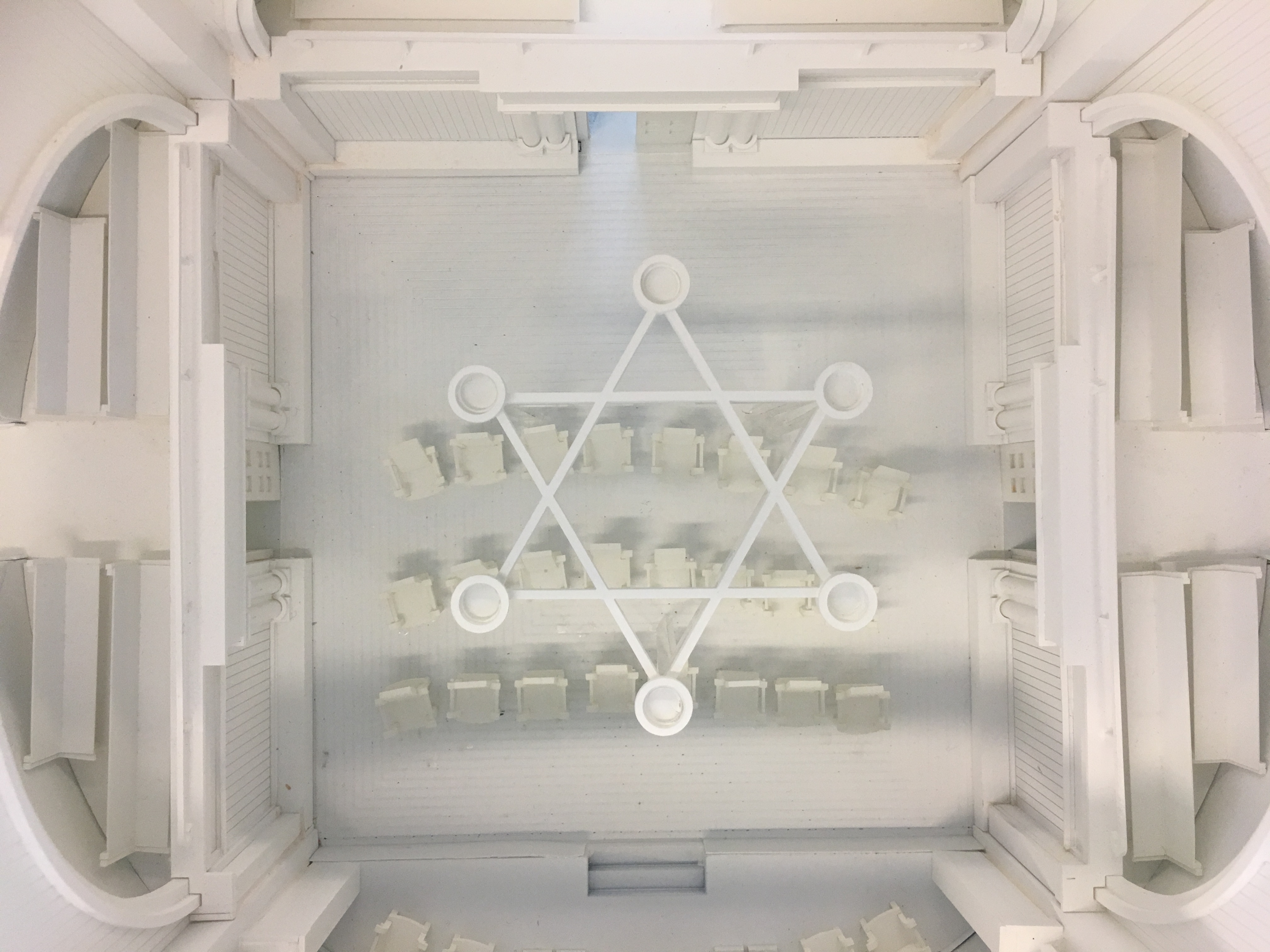 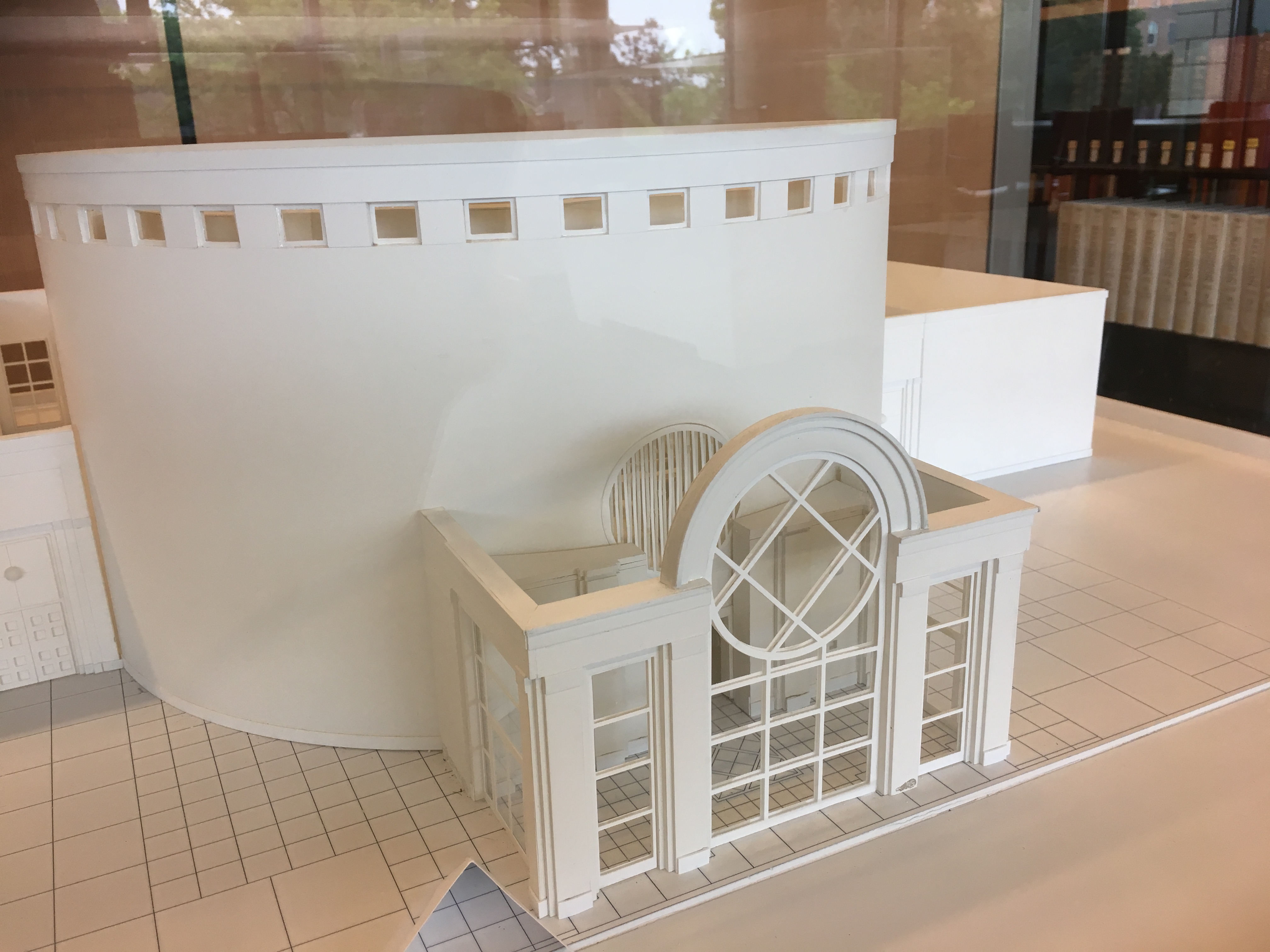 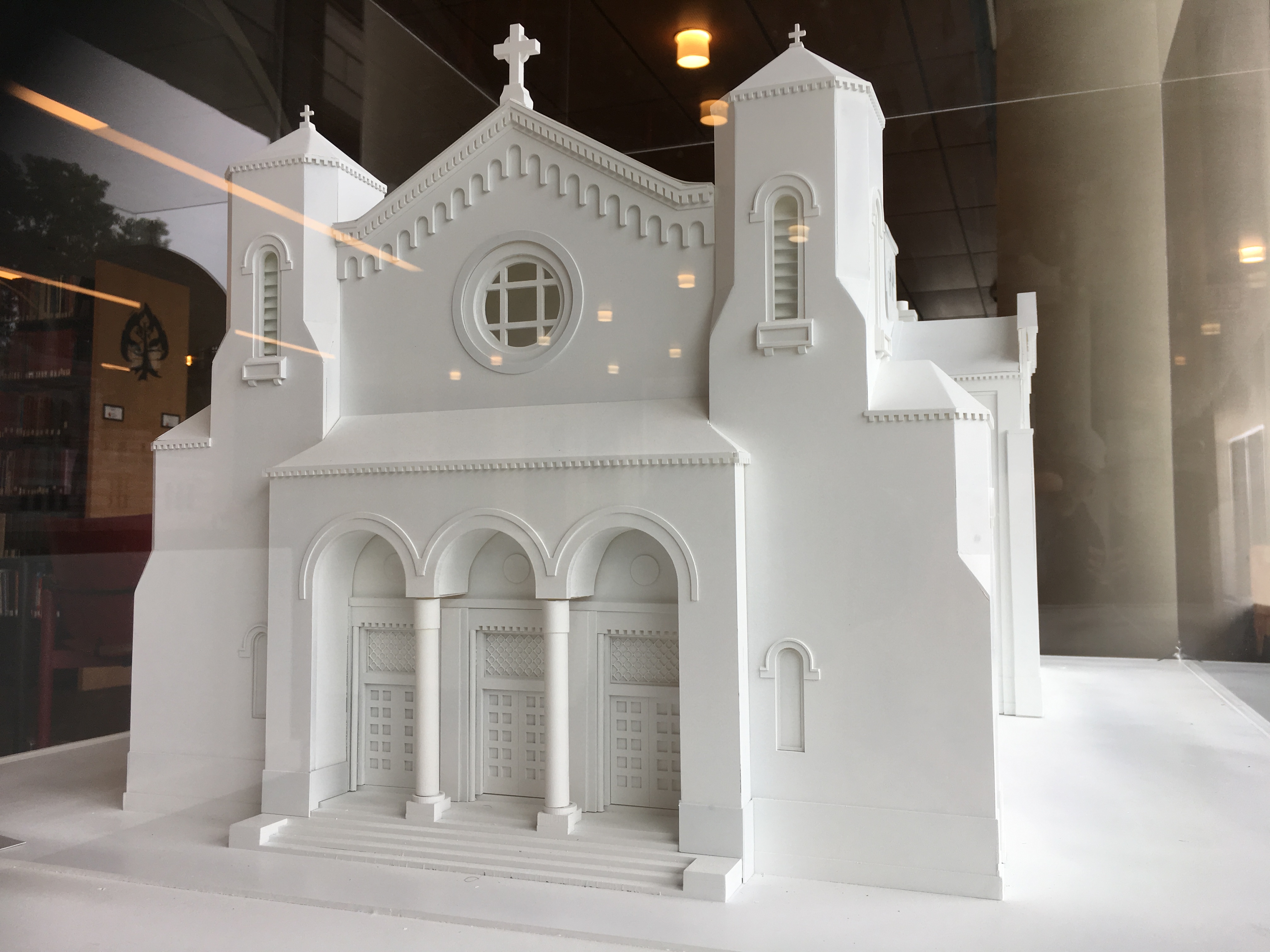 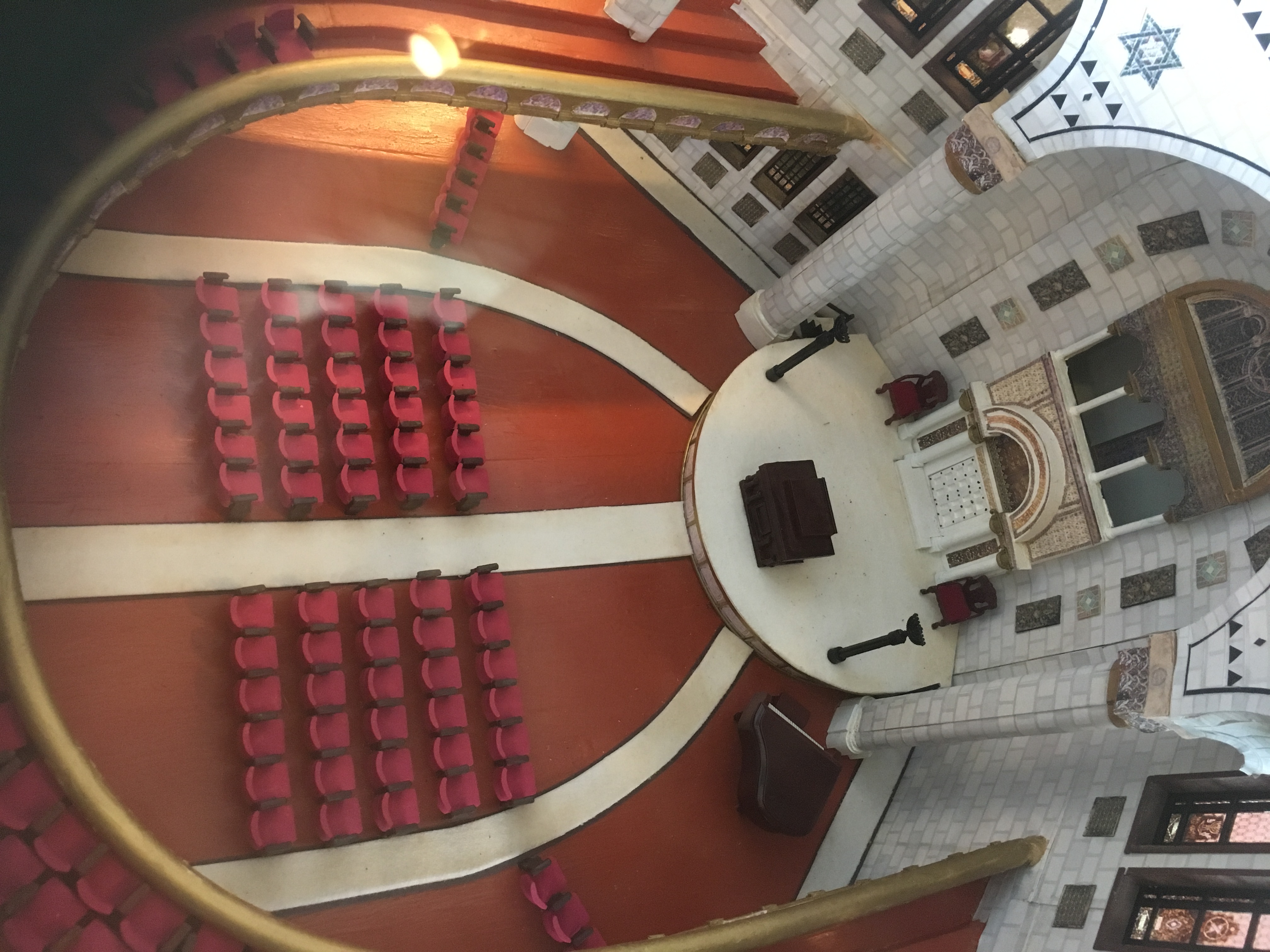 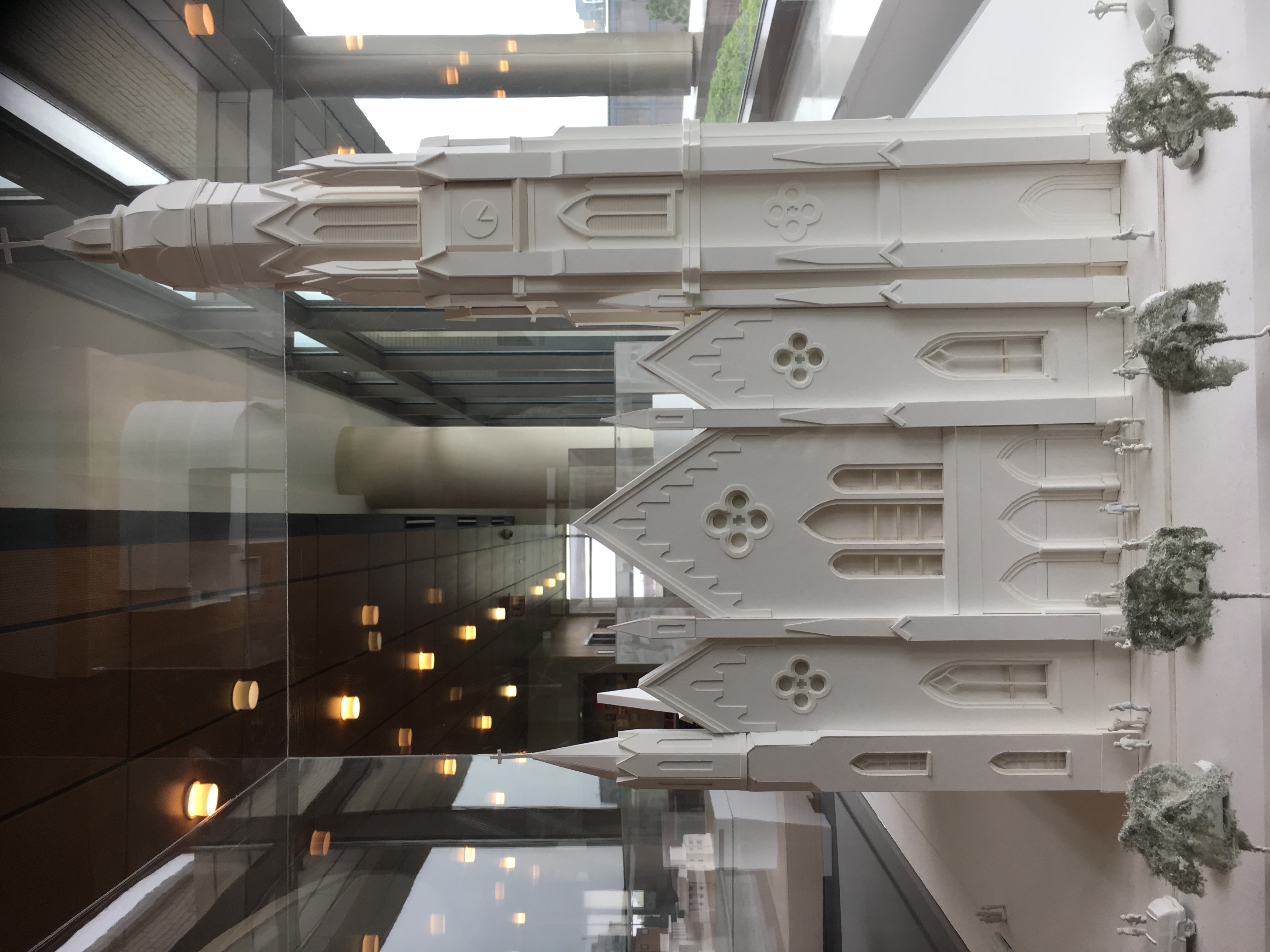 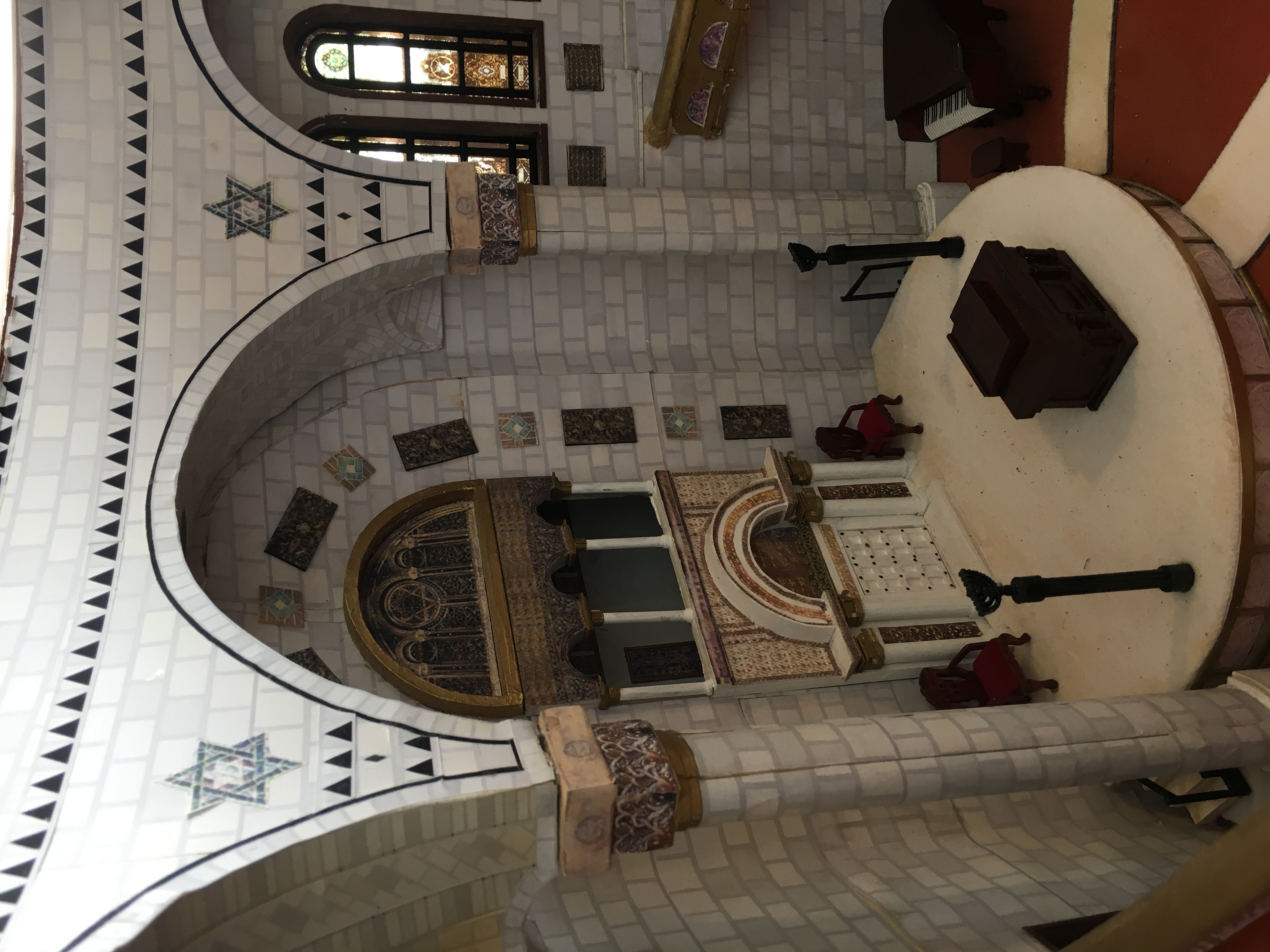 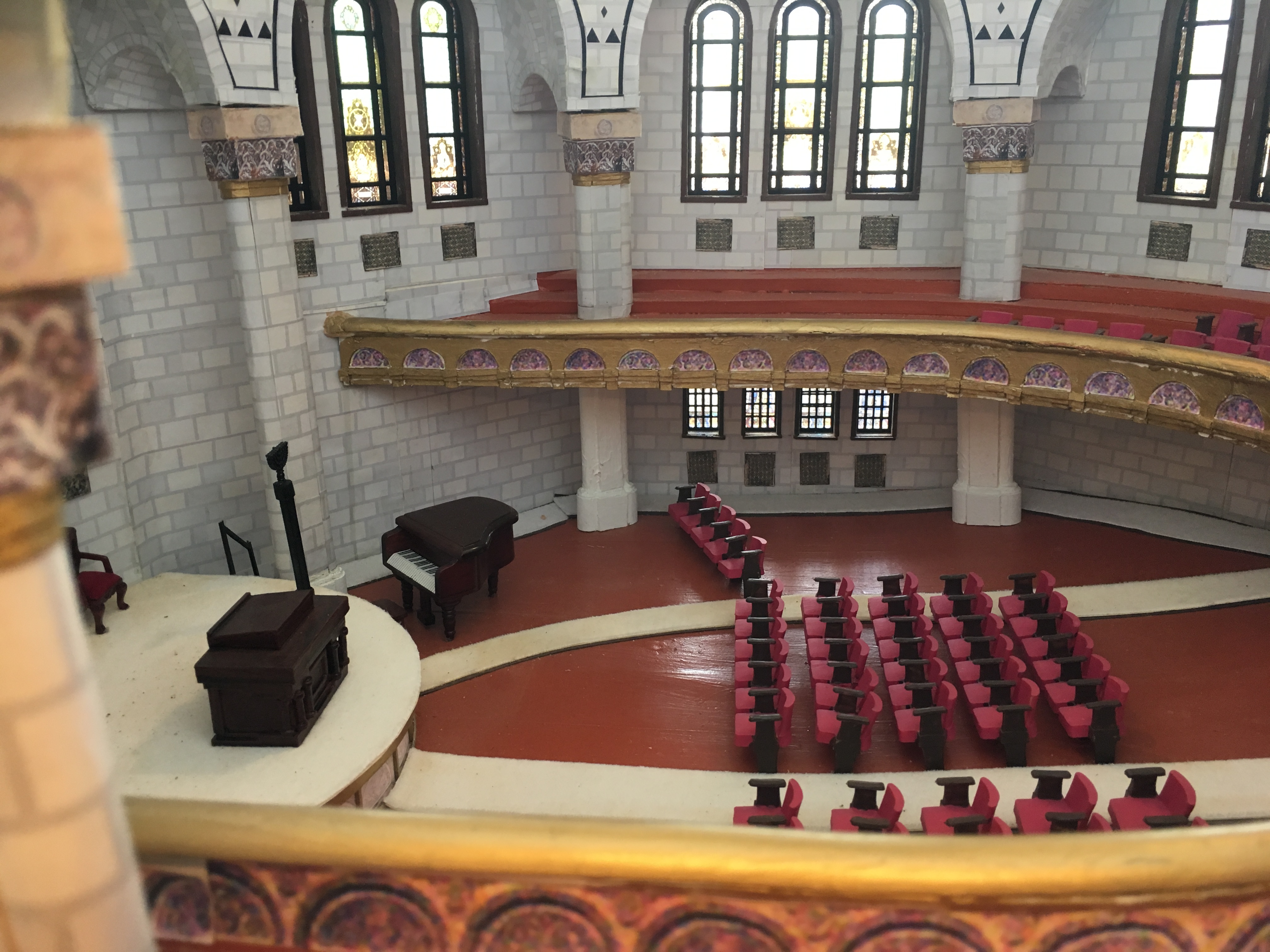 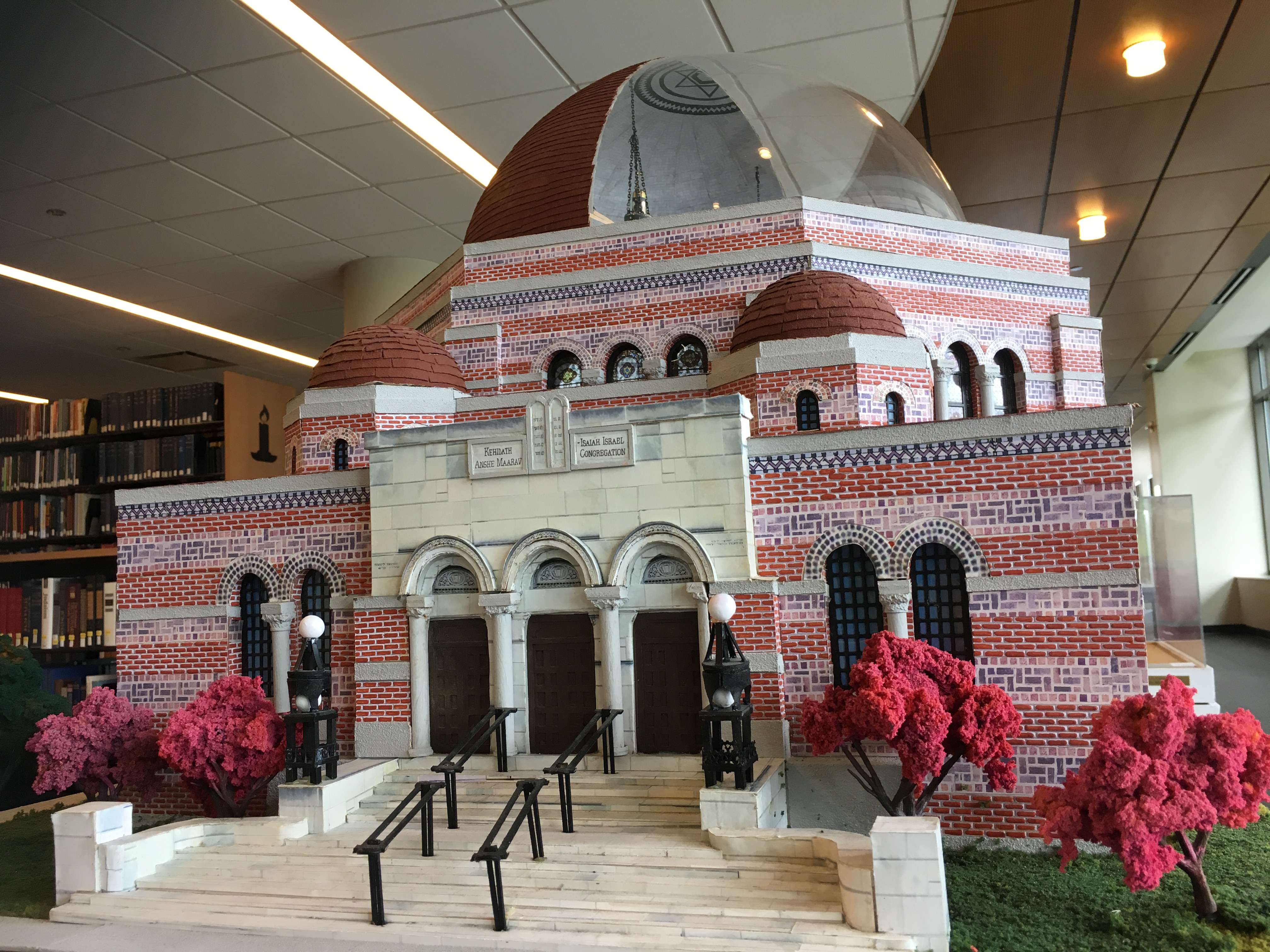