>> Missed the lecture? Watch it in its entirety below or on the CTS YouTube page.

Prominent author, TV personality, professor and CTS Trustee, Reza Aslan discussed our human relationship with the divine and challenged the audience on their perspective on faith and religion at the 1st Annual Winter Lecture, hosted by the InterReligious Institute on Thursday, March 15.

“You saw something special in us,” she said. “And when you nurture a spark it turns into a fire for leadership in theological education, inter-religious engagement and bridging the divide between academia and activism. Reza helps us believe in this way because he believes in us, too.”

In his opening remarks, Aslan stated that the majority of people think of God as a divine version of themselves. “A superhuman being, with human attributes, but no human limitations,” Aslan said.

Aslan also touched on the difference between faith and religion. “Faith is fundamentally an emotion, like love,” he said.

“{Christianity]” is the one religion that allows you to fully succumb to this unconscious impulse. God isn’t human-like, God is literally a human being,” Aslan said. “Do you want to know what God is, then imagine the most perfect human being.”

The lecture wrapped up with a questions & answers session, led by Christophe D. Ringer, Assistant Professor of Theological Ethics & Society.

Lisa Zook, Project Director of the InterReligious Institute added: “Many thanks to Dr. Reza Aslan for joining the IRI for our first Winter Lecture. We had a great turnout and engaged discussion as Reza helped us to trace our human histories of God and to consider those histories in relation to today.”

Copies of God: A Human History can be purchased through Reza Aslan’s website. Click HERE to go the official page. 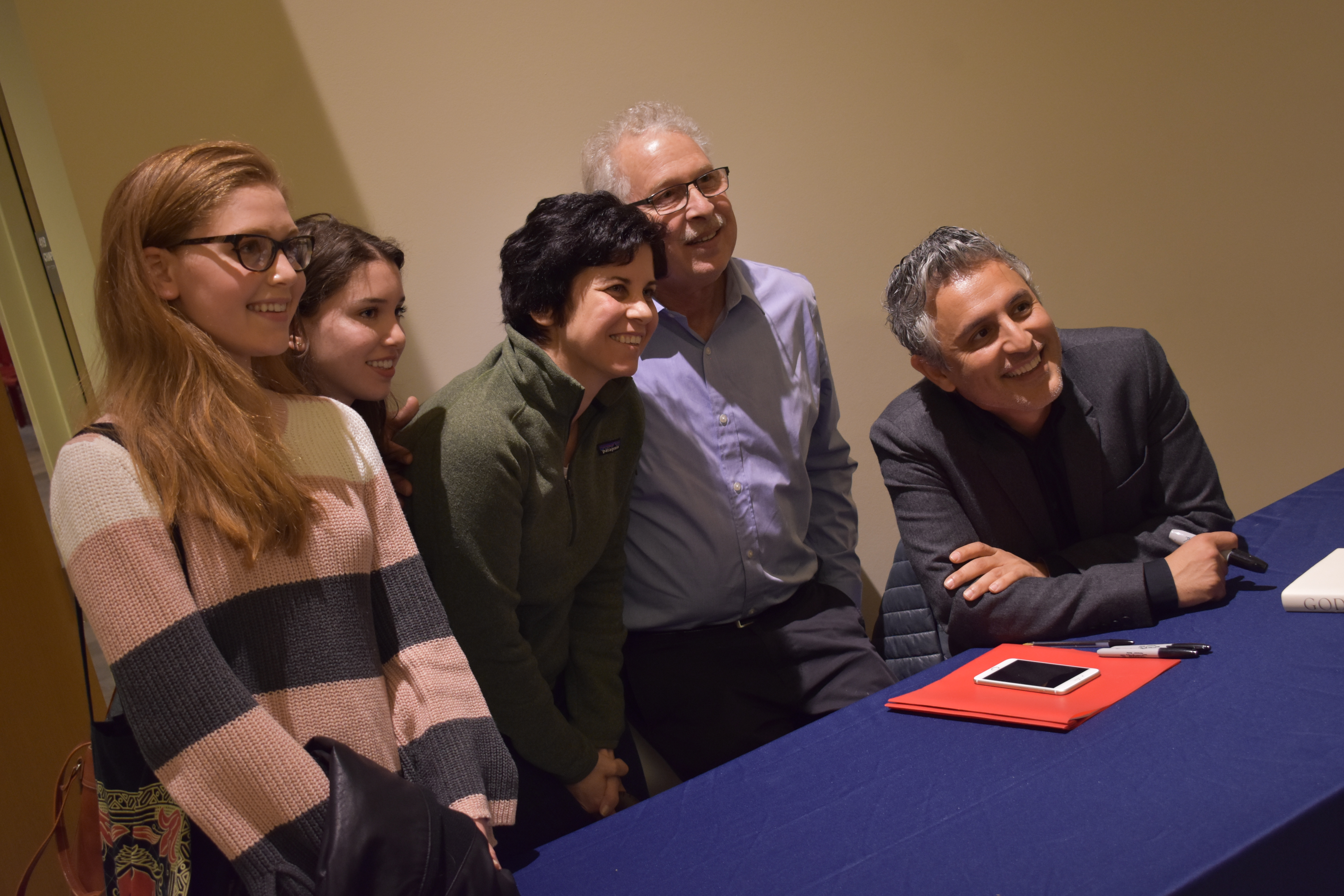 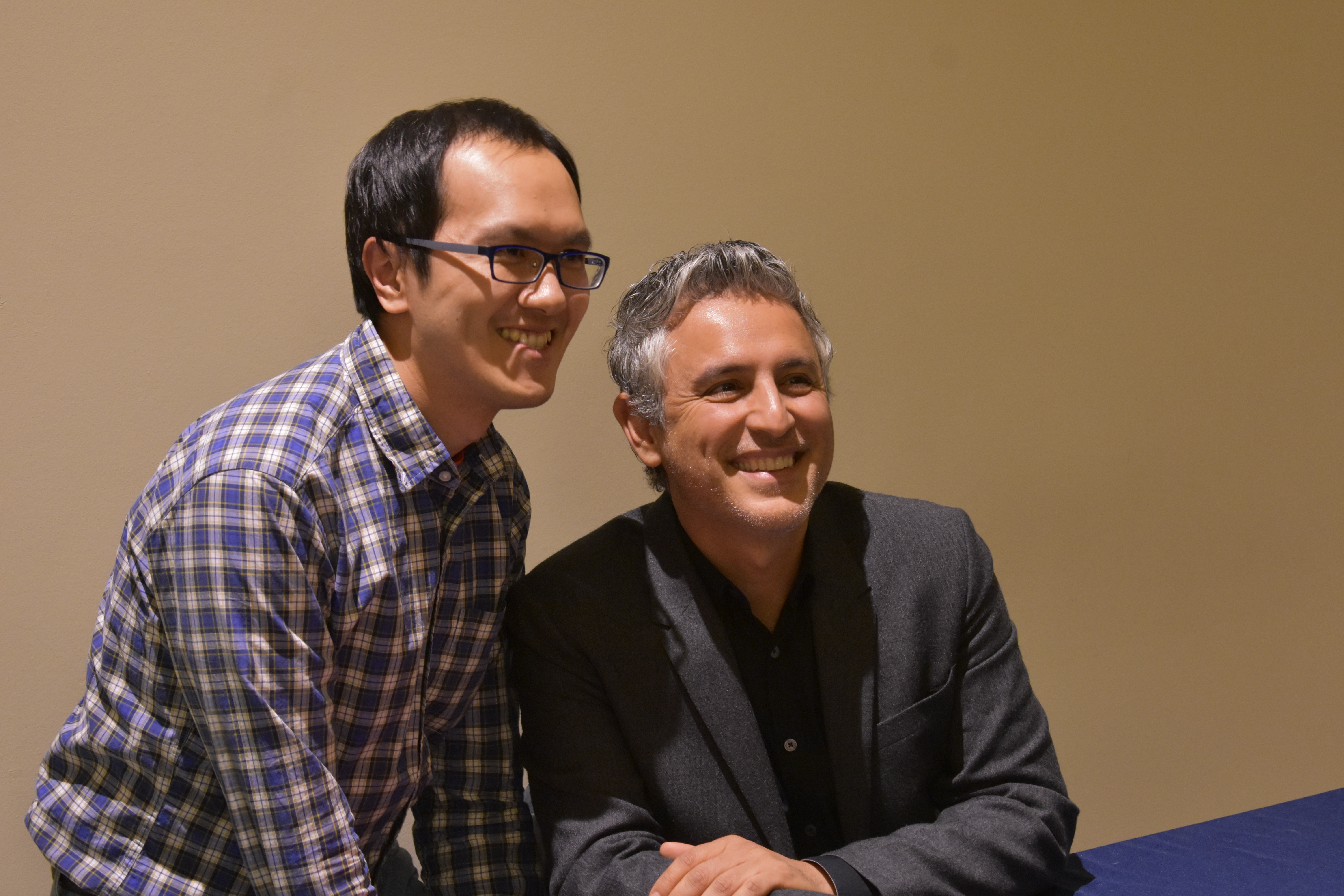 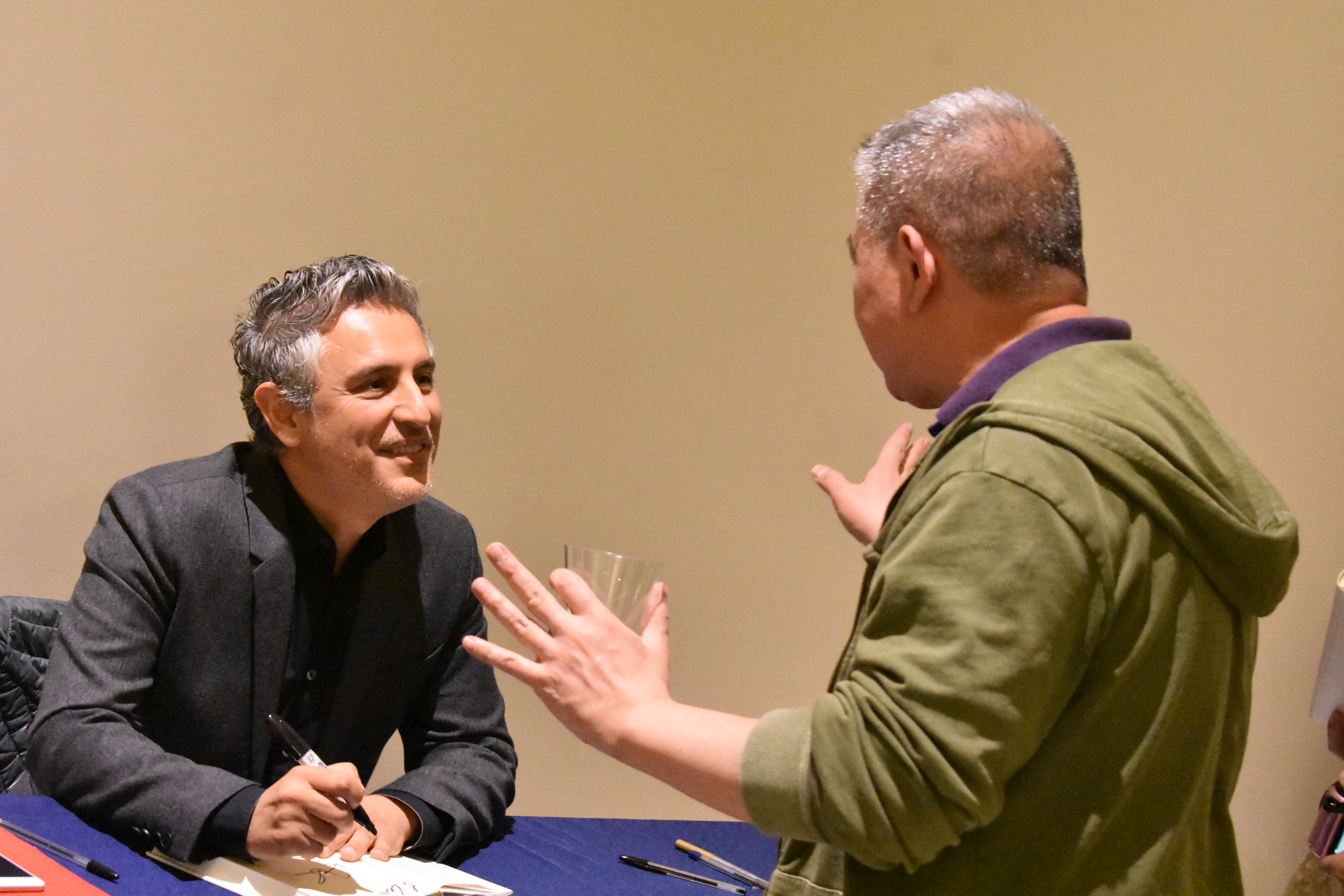 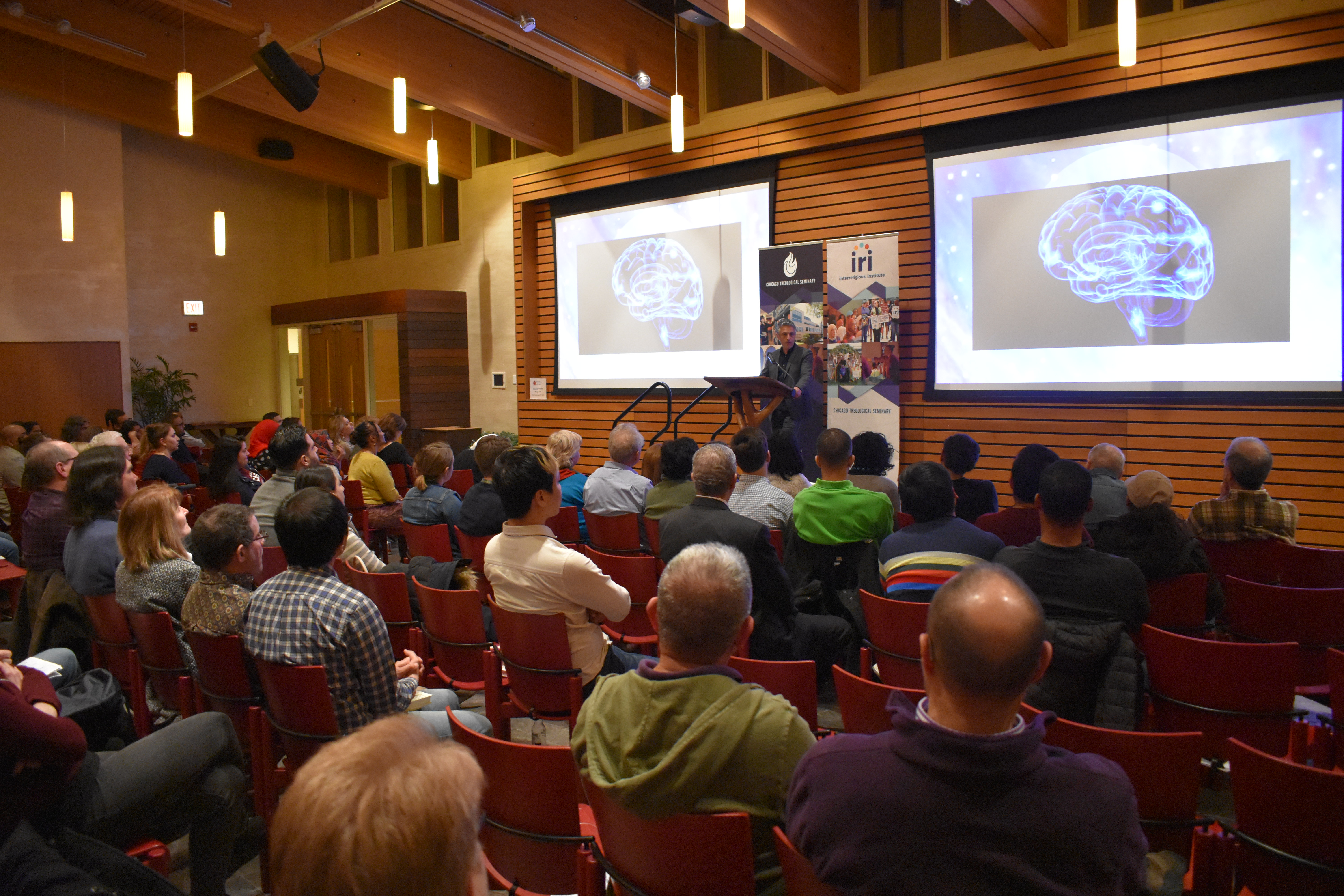 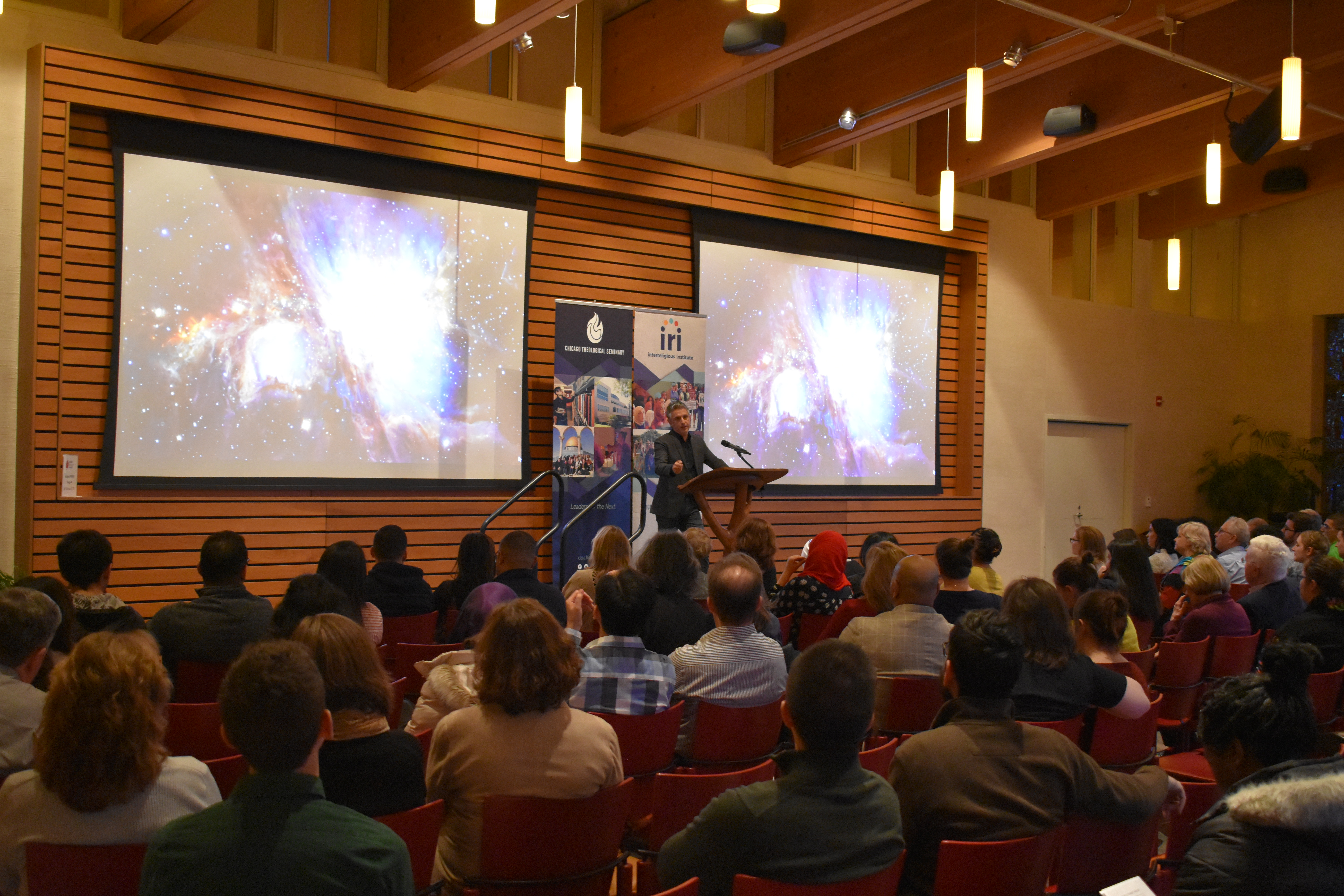 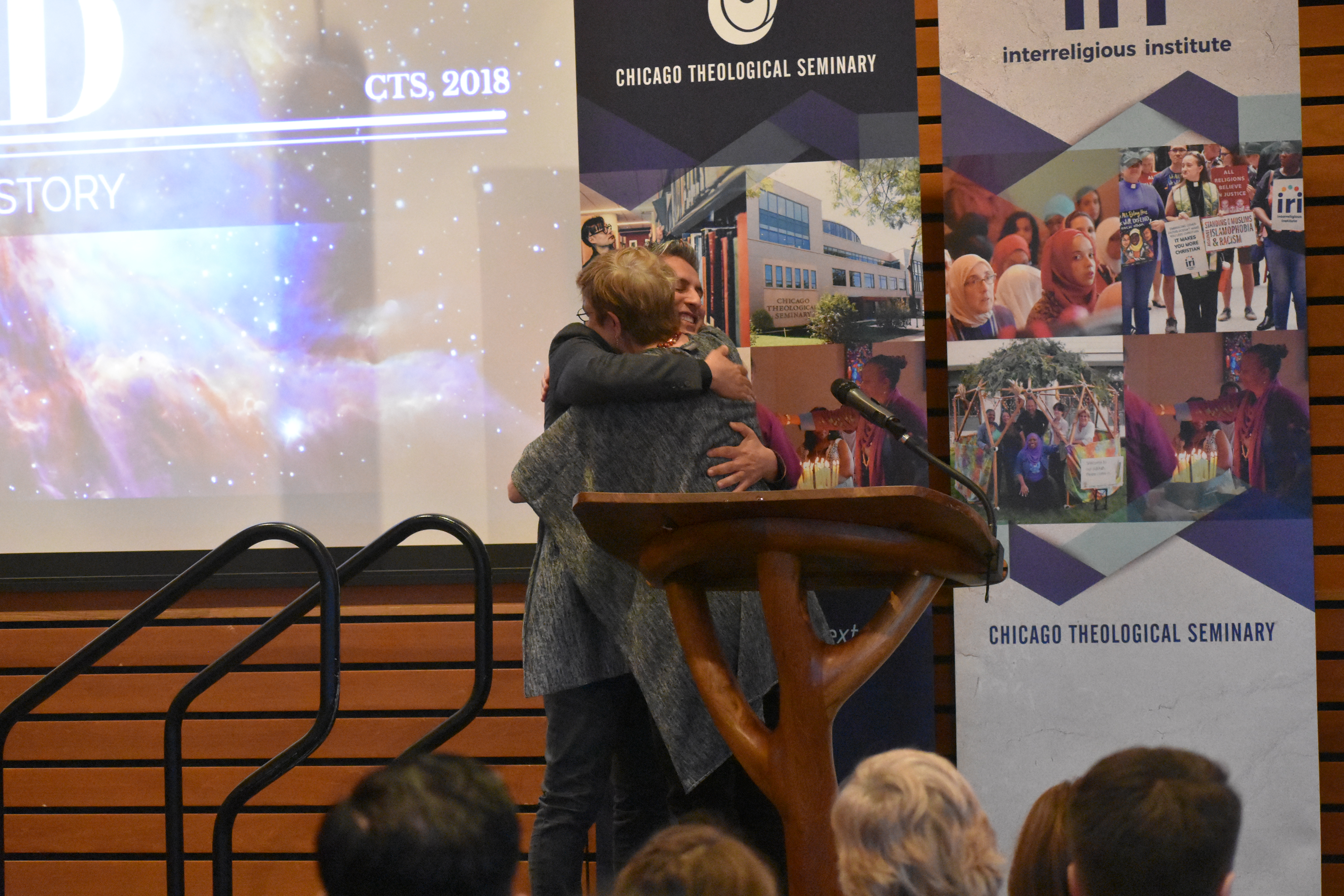 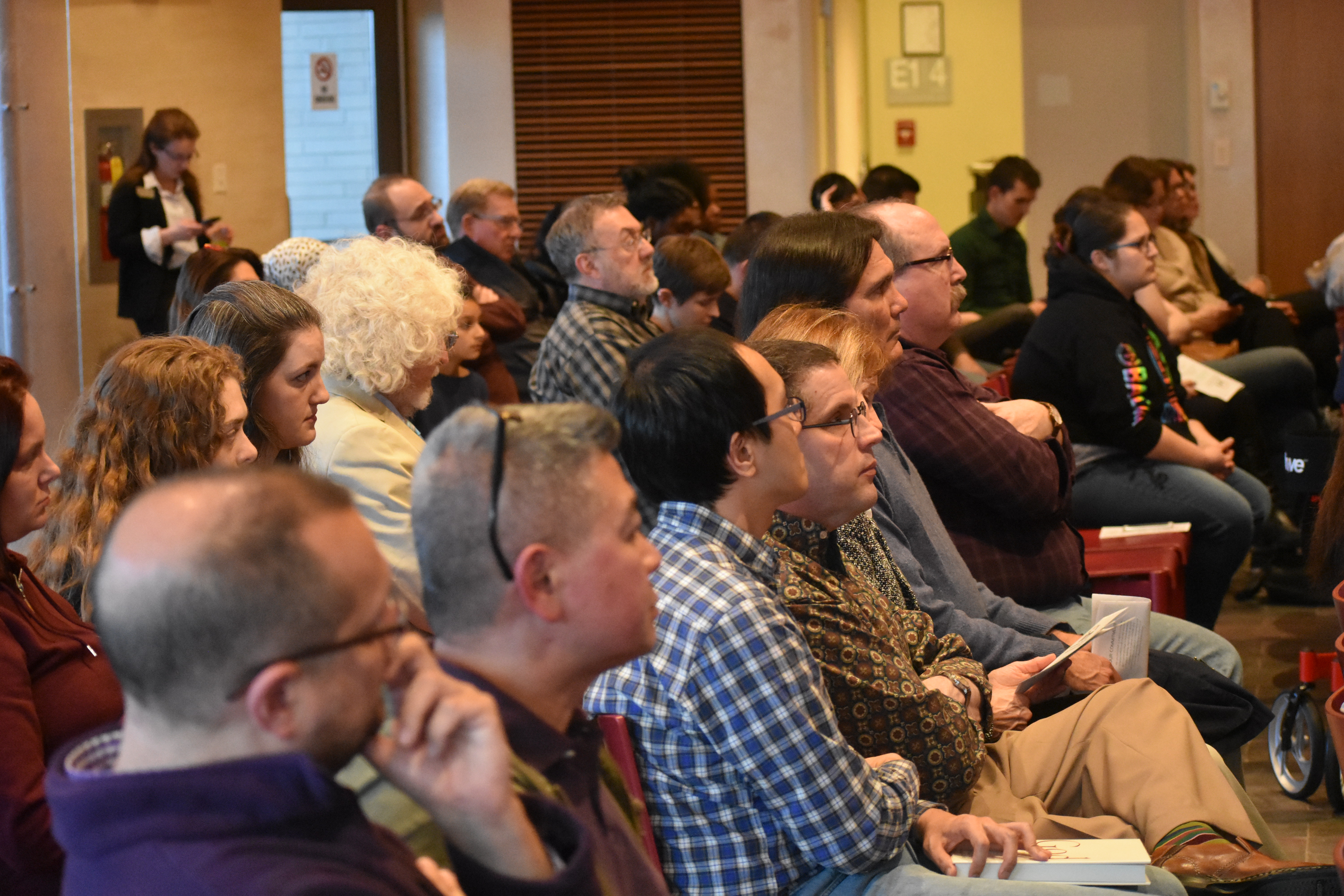 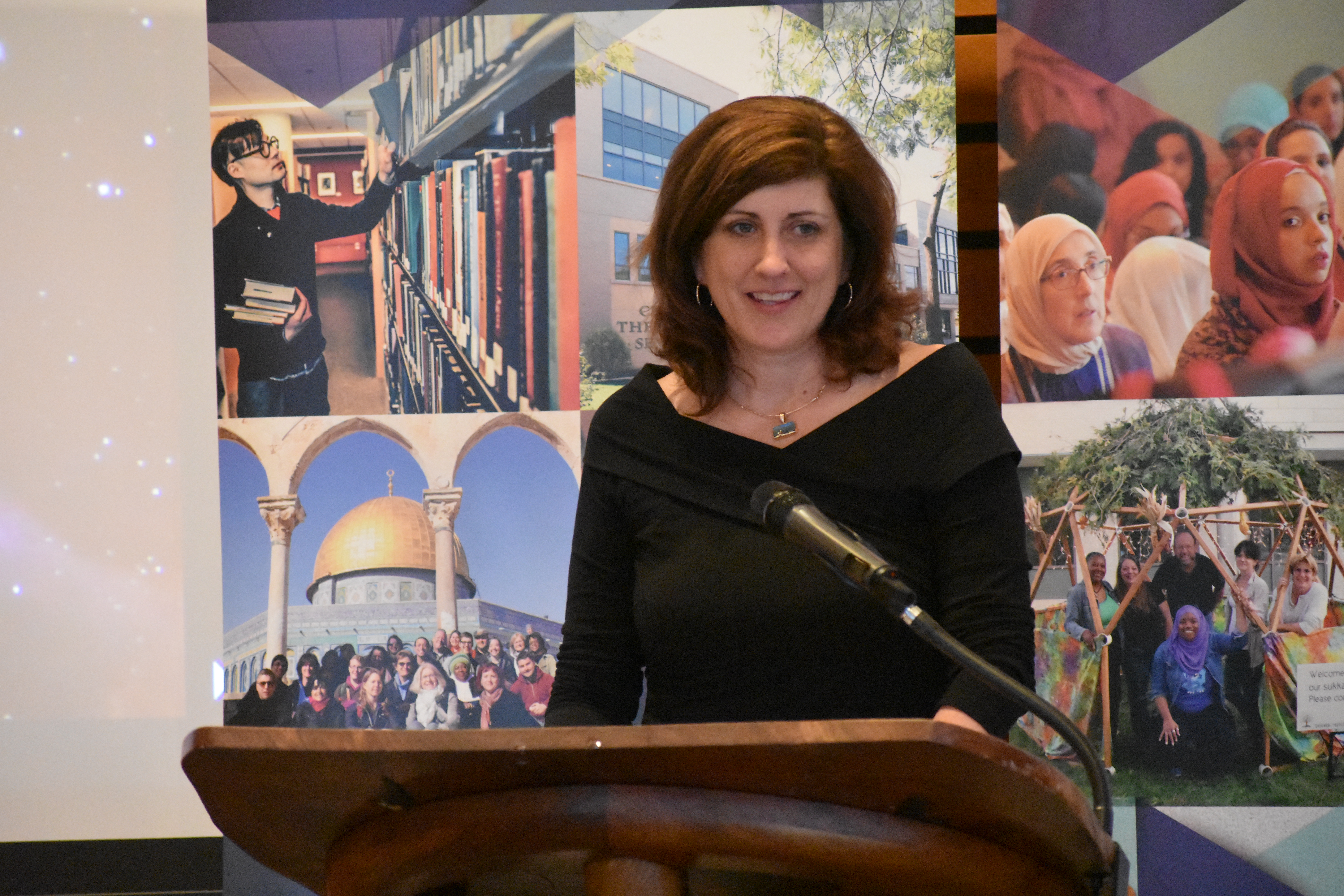